Welcome to week 4. Some of you asked and commented on my Facebook page regarding my post last Sunday. I posted that “Life is a rollercoaster ride with ups and downs”.  Well now I will tell you why I posted that comment…. We received a call from the NICU last Sunday to let us know that Chance was coming down with an infection.  He started having several apnea spells and his heart rate was dropping. They call the heart rate drop ‘bradys’.  They stopped his feeds, started antibiotics, started an IV, and had to put him back on the respirator:  not good!  The next day his throat started to swell around his lymph nodes and an abscess was present.  They started hot compresses to bring the abscess down and hopefully it would become a ‘head’ like a boil/zit and then they could lance it and send it out for review.  As the week went on the swelling came down but it never came to a head but they were monitoring it.  He was feeling much better and his color was coming back.  I had to put myself in his shoes or in this case his ‘diaper’ 🙂 that if I wasn’t feeling good and had a swollen neck/gland area, I wouldn’t want to eat, would probably go to the doc, get drugs and I would be miserable too.  The infection needs to run it’s course, the antibiotics need to work and he needs to get some rest.  Colin had to be moved to another room since Chance was sick. They didn’t want to take any chances of him getting sick too.

By Thursday Chance looked so much better and to my surprise when I walked into the NICU he was in ‘radiant warmer’ bed (see attached). What this means is that he is over 4 lbs (the magic number that he can now regulate his own temperature) and the next step is the open bed.  So here is some information regarding the beds and how are my boys have come:

The first bed they were in is an isolette which is temperature controlled and closed up (with the little windows).  They are in the isolette (Uncle David renamed it ‘Wombs to Go’) until they reach around 4 lbs. They then graduate to a radiant warmer bed to see how they really can regulate their temp and when that is achieved they go to an open bed which Karl and I renamed a ‘Terrarium’.  This is the bed that most full term babies are in.

I was also told on Thursday that the boys could come home in about 10 days!  Yikes and Yea but more Yikes right now. Kind of nerve racking especially if they come home on monitors.  The monitor thing kind of scares me but it would also give Karl and I piece of mind if something goes wrong.  We won’t know if this the case for several more days.

On Saturday, Chance had graduated to the open bed and so did Colin! I actually graduated Colin to the open bed.  Colin finally hit the 4 lb mark and Chance is now almost 5 lbs!  For someone being sick his weight is quite good!  As of Saturday night Chance is 4 lbs 14 oz and Colin is 4 lbs 3 oz! My boys are growing….

Here are some additional photos of the boys – top row is Chance and bottom row is Colin – and some of Riley and Reese from our end of the year pool party in our neighborhood last weekend: 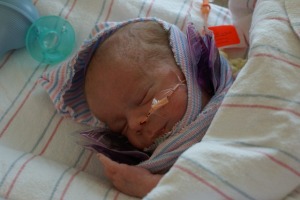 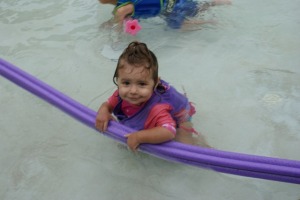 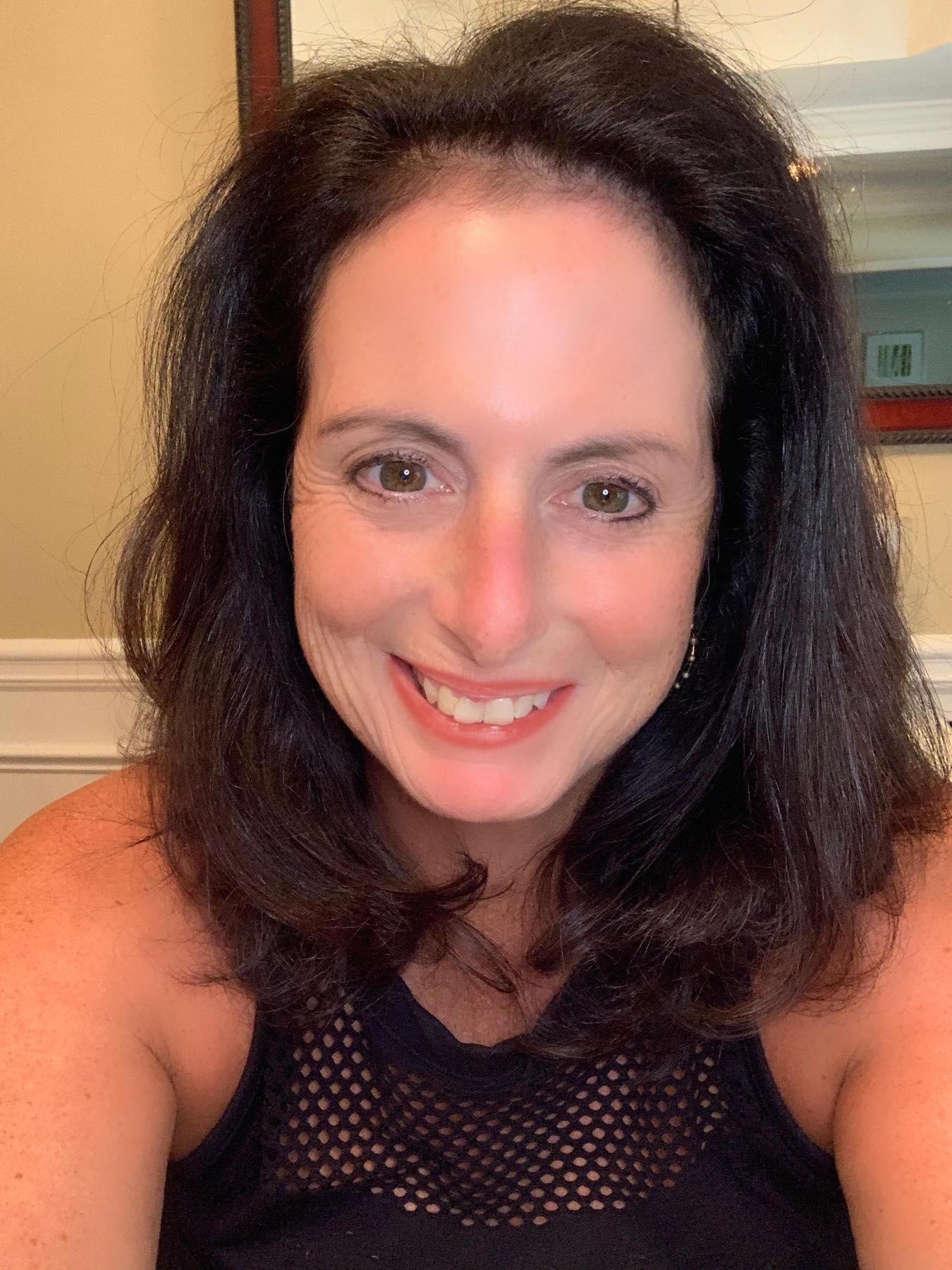